After a vigorous bidding session on Sunday 21st June, the Microphone service was knocked down to an Australian based bidder for the wonderful amount of $40,000.  A sincere thanks to all those who took part in the auction and to the winning bidder – thank you for supporting spinal cord injury research.

Thanks to Darley Australia one lucky breeder now has the very last opportunity to secure a service to one of Australasia’s most sought after stallions at this year’s New Zealand Bloodstock Weanling Sale.

Lot number 83  at the 2020 New Zealand Bloodstock (NZB) Weanling Sale on June 21 will be a service to 2019 Gr.1 Sires’ Produce Stakes winner Microphone, with all proceeds from the sale to be donated to The CatWalk Trust.

The annual auction, being held online via the Gavelhouse Plus platform this year, includes a service to Microphone, whose debut season at stud is already fully booked – with the exception of the service on offer through the weanling sale.

The auction presents the only remaining chance for breeders to secure a spot to the exciting young sire this breeding season.

Microphone is a son of Exceed and Excel, one of Australia’s most successful stallions, and was champion two-year-old of his year. In addition to his win at the Sires’ Produce stakes, he never failed to place any worse than second throughout his racing career.

Darley’s head of sales, Alastair Pulford said that Darley, as well as its owner Sheikh Mohammed, the Vice President and Prime Minister of the UAE, were delighted to offer the last nomination in Microphone on behalf of The CatWalk Trust.

Alastair said that studmasters and breeders from across Australia and New Zealand agreed that Microphone was hot property, and this was reflected in the horse’s stallion fee of A$38,500.

“We’re proud to be supporting the CatWalk Trust: they are big picture people who work for big picture results. It’s not just about one person, it’s about thousands of people. People you and I know. They want to help get them out of their wheelchairs and back on their feet,” he said.

“You’ll be bidding on something that’s really worthwhile, and you’ll be supporting so much more.”

Australia and New Zealand have some of the highest rates of spinal cord injury in the western world. The CatWalk Trust works tirelessly to secure the significant funding required to support ground-breaking and innovative research in the area, as well as to build greater public awareness of the issue, and the desperate need for a cure.

CatWalk Trust founder and former top equestrian competitor Catriona Williams, MNZM, said Darley’s recognition and support of the importance of research into spinal cord injury was immensely generous given the value of a single service could fetch.

“We are so close to finding a cure and whoever secures the service to Microphone is not just making a donation, they are making a potentially huge difference to the lives of the many people affected by spinal cord injury-caused paralysis,” she said.

Williams also gave her thanks to New Zealand Bloodstock, gavelhouse.com and Boys Get Paid, who had given a great deal of support in making the auction happen.

To register as a bidder for the New Zealand Bloodstock auction, visit https://plus.gavelhouse.com/    LOT 83.

The catalogue will launch on New Zealand Bloodstock subsidiary Gavelhouse Plus on June 11 at 5pm and will run through till the final countdown of bids begin on June 21 at 3pm. 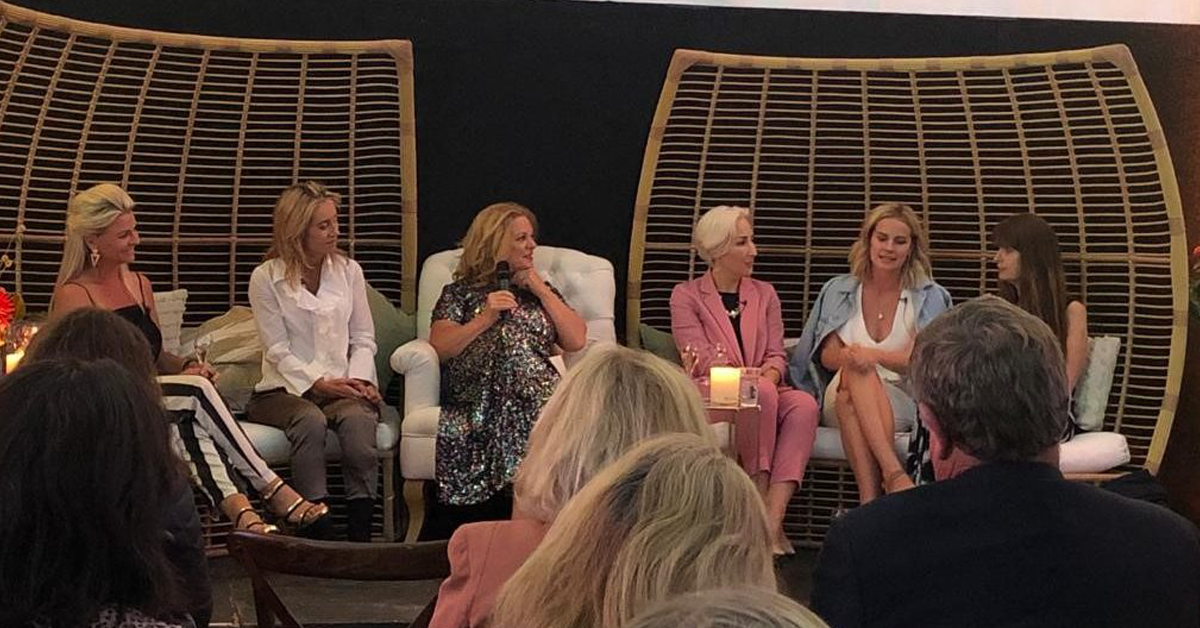