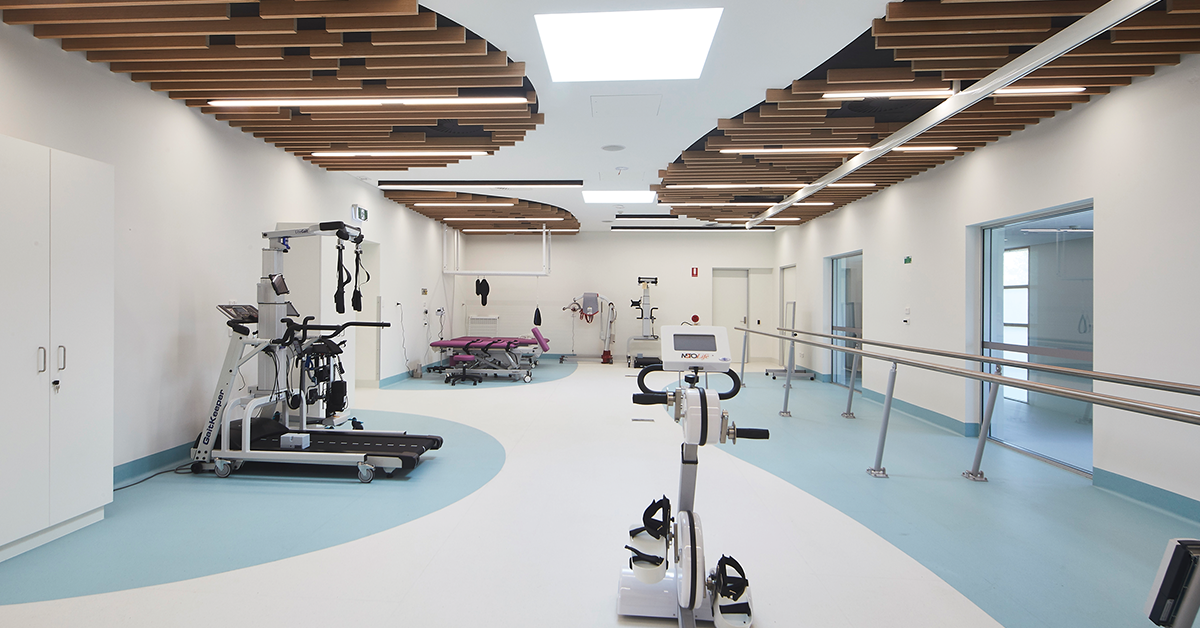 Catwalk’s most recently approved grant funding is our largest yet

In 2011 The Lancet, one of the world’s most prestigious medical journals, did something unusual. It published a paper with an “n = 1”, meaning the results were from a sample size of just a single person.

For a journal dedicated to evidence-based medicine, and a peer-reviewed publication with low tolerance for margin of error, the willingness to publish such a study demonstrated the extraordinary nature of the reported breakthrough.

The study detailed the case of C7/T1 paraplegic Rob Summers, the first person in the world to receive an epidural electrical stimulator to treat spinal cord injury. For the first time ever, a peer-reviewed scientific paper showed it was possible to restore meaningful movement and function to a person years after they were paralysed.

Fast-forward to 2018, and another incredible milestone in SCI research was reached — six volunteers recovered the ability to stand and walk with only the aid of a walking frame for balance. Many more have recovered life changing movement and function in other experiments.

A world free of paralysis caused by spinal cord injury – that’s the world The CatWalk Trust asks its supporters to imagine, and such a world is our ultimate goal in funding research into a cure for SCI-paralysis.

But the effects of spinal cord injury go far beyond the loss of the ability to walk, and those who are injured also lose other everyday functions, such as bowel and bladder control, sexual function and cardiovascular stability. Not to mention the chronic and often excruciating neuropathic pain that is caused by abnormal communication between the damaged spinal cord and the brain.

As a result, the benefits of the research we fund don’t just have the end goal of a cure in mind, but also tend to demonstrate significant benefits in improving pain management and quality of life for those living with SCI-paralysis.

At the end of 2019, CatWalk’s Sydney equivalent, SpinalCure Australia (SpinalCure), approached us with a proposal to co-fund a research project by Neuroscience Research Australia (NeuRA), which seeks to further develop neurostimulation treatment for people with SCI-paralysis.

Neurostimulation has delivered some of the most compelling results into a cure for SCI-paralysis to date — returning significant feeling and function to people who have been paralysed for many years.

Most of the headline results have used implanted “epidural stimulators”, which requires surgery. However, the work NeuRA is focusing on investigates the ability of “transcutaneous” neurostimulation, which uses electrodes placed on the skin, to restore movement.

This method of applying the stimulation eliminates the high cost and risks of an operation, and the long post-operative recovery. That would mean any successful treatment developed could be distributed much more quickly, and more widely.

Following an independent review process and unanimous board support, The CatWalk Trust is excited to provide AUD$600,000 in financial support towards the research project. A further AUD$600,000 grant is proposed for 2021, which will bring The CatWalk Trust in line to match SpinalCure’s AUD$1.2 million grant.

“This project got the big thumbs up all-round,” according to CatWalk Trustee Grant Sharman MNZM. “When SpinalCure approached us to co-fund the project, we were aware of some of the transformative results of research into neurostimulation, but of course the Devil is in the detail.”

As CatWalk’s analysis of the proposal progressed, it became clear that the research held immense potential.

For those involved with CatWalk, each nascent project generates something deeply emotional, a glimmer of hope that this might be “the one”. The excitement for the NeuRA proposal was visceral.

“SpinalCure first became interested in neurostimulation as a direct result of the Lancet paper released nearly a decade ago,” explains Duncan. “To be able to support this line of research and finally see the first test stimulation experiments commence, I can only describe it as incredibly cathartic.”

For Duncan and for Grant who are both tetraplegics, the first-hand knowledge of the challenges of living with SCI-paralysis means the promise of this research, and its potential benefits, is profound. But research isn’t free.

The more funds CatWalk can raise, the higher the chance of our funding continuing through 2021, and the faster these treatments can be developed and eventually made available across Australia and New Zealand. While being some way from a complete cure, which will likely require a combination of interventions, neurostimulation is profoundly improving volunteers’ health, abilities and quality of life.

Imagine these benefits made available to all people affected by spinal cord injury.

The SCIRC contains an extensive exercise facility, complete with a gravity-assisted walking track and treadmills, along with other state-of-the art research equipment. Based within NeuRA’s headquarters in Randwick, NSW, it is surrounded by research labs, offices and wheelchair accessible loos big enough to host a party in.

A randomised clinical trial is planned to formally assess transcutaneous stimulation — an important step toward gaining approval for eventual wider distribution of the treatment. The trial will primarily look at restoring the ability to stand and take steps but improvements in bowel function will also be measured. Volunteers will undergo an intensive exercise program, coupled with neurostimulation treatments over many weeks. The finer details of the trial, in terms of stimulation settings, electrode placement, exercise routines and the criteria for participants, are still being finalised. These are influenced by previous research and by the exploratory testing that has started at NeuRA.

While human experiments are temporarily on hold as a result of the COVID-19 pandemic, the team at NeuRA still have plenty to do. This includes things like writing in-depth ethics submissions, refining protocols for the clinical trial, and analysing all published work on non-invasive spinal stimulation to ensure the trial is ready to launch when Australia’s restrictions are finally lifted.

Other neurostimulation experiments are planned to complement the clinical trial, focusing on the restoration of other functions that would greatly improve people’s quality of life and independence.

Many of the spinal cord injuries experienced in New Zealand and Australia are ‘contusion’ injuries where the spinal cord is crushed on one side but not completely severed. This leaves some nerve pathways between the brain and body intact. However, these pathways seem to go dormant. Applying gentle electrical currents to the spinal cord “wakes up” these pathways re-establishing the transfer of messages between the brain and body. Scientists are still trying to determine exactly how this happens but the results for the paralysed person are profound.

One approach, epidural stimulation, was originally developed to treat chronic pain. A tiny array of electrodes is implanted in the epidural space on the ‘dura’ (the protective layer that surrounds the spinal cord) and used to deliver electrical impulses to precise parts of the cord. In addition to returning significant control of muscles, epidural spinal cord stimulation has been shown to safely restore important autonomic functions.

Epidural stimulation requires an expensive operation and is not without risks. The alternative is to place the electrodes on the skin (transcutaneous) at certain locations over the spinal cord. This method has also been shown to improve blood pressure control, bladder function control of legs and hand function.

Assuming larger scale clinical trials confirm benefits and safety, this treatment could be made more widely available in a matter of years. 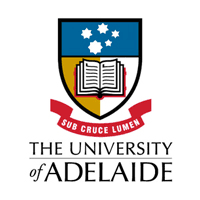 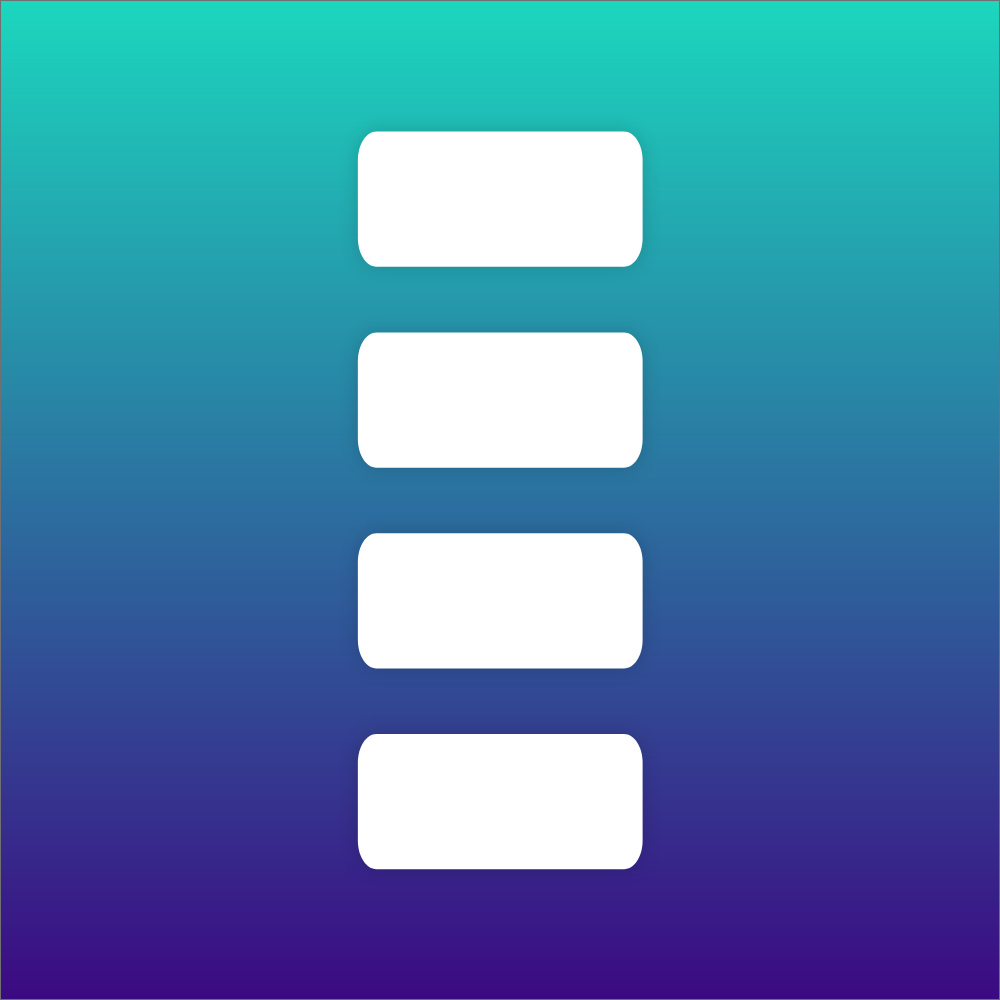