Late last year we were thrilled to announce the support from Mr Ben Kwok who has offered the sales proceeds from two fillies at the upcoming Karaka Sales to be donated to CatWalk and Beyond the Barriers.

Here is a video update from Little Avondale Stud on the filly they are preparing for Mr Kwok. The other filly is being produced by Windsor Park Stud.

The fillies will be presented for sale in the week of 6-13th March at the NZ Bloodstock sales arena in Auckland. 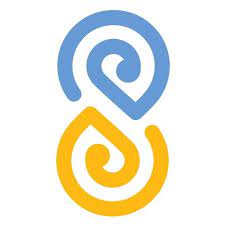 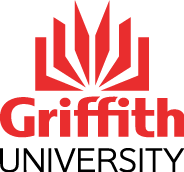