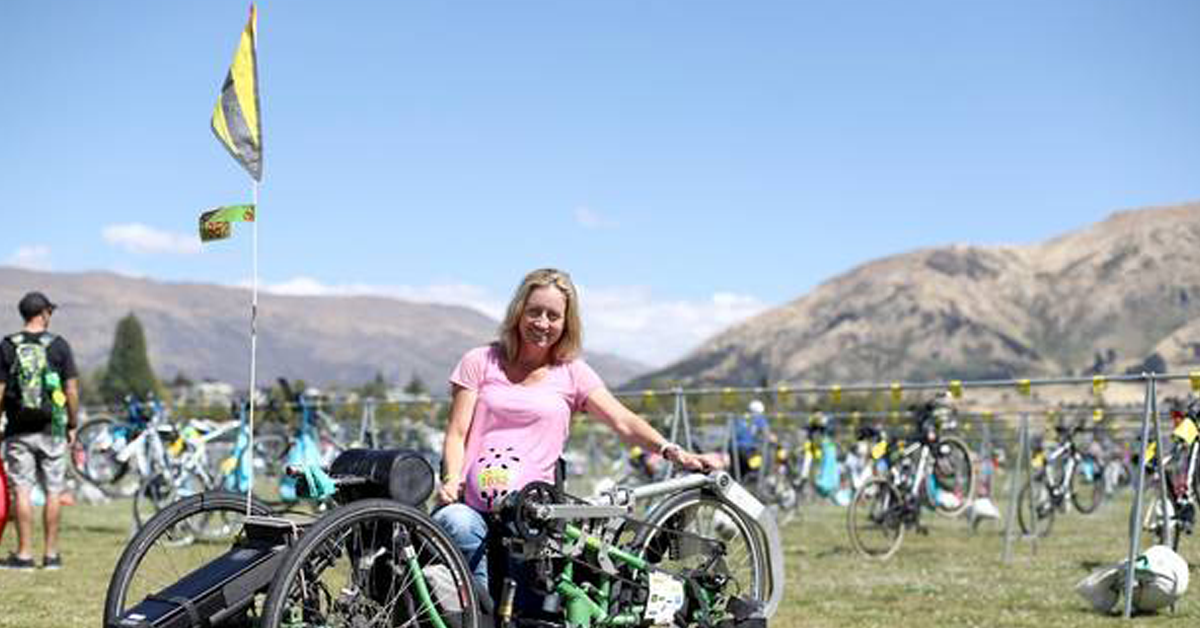 Catriona Williams, pictured before the 2017 Challenge Wanaka, says she wants to be ready for when a cure for paralysis becomes reality. Photo / Getty Images

The Herald speaks with Kiwis who have been on the edge of death, had their world tipped upside down, overcome their darkest moments and are now paying it forward.

Cycling to the base of Mt Everest, completing the New York Marathon and raising more than $10 million for Spinal Cord Injury research – all in a wheel chair – is only the start of Catriona Williams’ story.

The former Olympic equestrian rider had her whole world shattered after cart wheeling off her horse at Hamilton’s Kihikihi Horse Trials.

The then 31-year-old broke her neck leaving her with a spinal cord injury which meant she’s unable to use her legs and has no sensation or control of her hands.

“I remember telling one of my girlfriends to please put my legs down straight after it happened because they were in the air and she turned to me and said ‘Catriona your legs are down’.

“Apparently your brain remembers the last position you are in before the feeling is lost,” she said.

Despite being struck with this horrific ordeal, Williams, now 47, quickly turned a new leaf – fighting to help find a cure for paralysis and give millions of sufferers the opportunity to walk again.

“It started when a group of friends wanted to help make my life easier. After discussing how to get the most out of it I decided I wanted to be involved,” Williams told the Herald.

The trust supports researchers working to find a cure for spinal cord injuries. The charity raises the funds and researchers apply for grants.

After raising more than $10 million and encouraging researchers to work collaboratively, a groundbreaking clinical trial for a cure was likely to start in New Zealand next year.

“We are quietly hopeful and will be releasing more details soon,” she said.

“After the accident I went through a period of ‘why me’ and at some stage you pull yourself together and say ‘you’re not the only one and everyone has got different sh*t going on in their life’.”

For Williams a pivotal moment changed that perspective instantly.

“I was at the gym and there was this little Māori boy in a Rastafarian hat, that image has stayed in my brain.

“He was in a wheel chair but he had this cheeky grin on his face the whole time and I thought ‘you know what I want to be more like him’ and that’s when I picked myself up,” Williams said.

Since that life-changing moment, Williams has continued to fight. To raise funds for the trust Williams completed the New York City Marathon and climbed to Everest Base Camp on a hand cycle.

She was a finalist in the 2014 KiwiBank New Zealander of the Year, was presented a Member of the New Zealand Order of Merit, and more recently was the Community and Not for Profit sector winner at the 2016 NZ Women of Influence Awards.

While her love for horses was still a part of her it was no longer the centre.

“People are, and while my riding was an important chapter in my life that I miss dearly, CatWalk is another chapter.”

Williams still spends a third of her day exercising – either swimming, cycling or gate training – in order to keep her bones and skin healthy.

“When they do find a cure, I want to be ready.”

The former Olympic equestrian rider had her whole world shattered after cartwheeling off her horse at Hamilton’s Kihikihi Horse Trials. Photo / Supplied

Since Catriona, right, experienced a life-changing moment at the gym, she has continued to fight.
Positivity was a big part of how Williams lived her life but it wasn’t always that way.

One of Catriona Williams’ (centre) many achievements cycling to Mt Everest base camp with Neil Cudby and Rob Creagh. Photo / Supplied 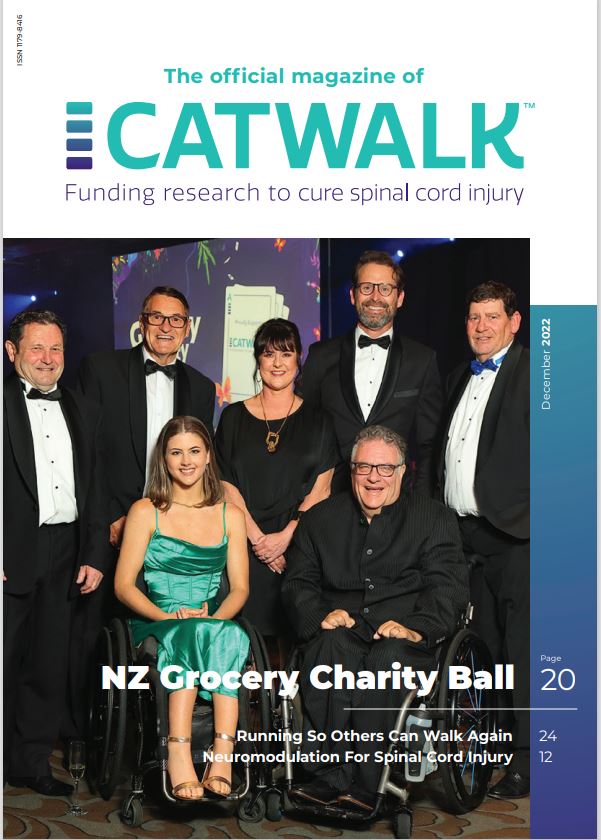 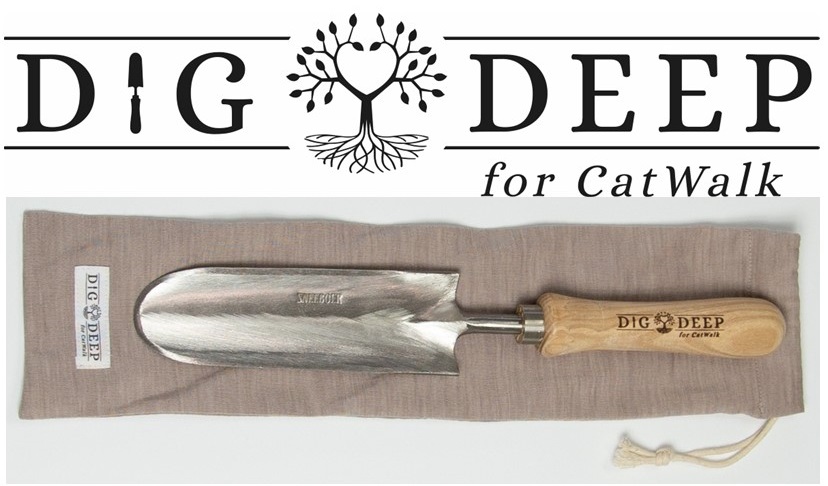